Skip to primary content
Skip to secondary content
Reposting an event that is so important to me.
Thank you Good Day New York, Rosanna Scotto and Greg Kelly for hosting the Remembering 9-11 ceremony.  I watch every year.  You can view it live here too. 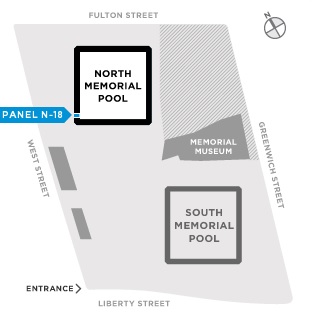 END_OF_DOCUMENT_TOKEN_TO_BE_REPLACED

Every year I take a day off to remember September 11th.  I watch the memorial show hosted by Fox 5 which includes the reading of the names.  What do you do to remember?

Here are some sites that have poignant messages and pictures:

On September 11, 2001 I had taken the day off from work to take my Father to an appointment.  In the morning I was exercising on the treadmill, totally unaware of what was unfolding and what was about to unfold.  Then I received a call from my co-worker.  We worked in mid-town Manhattan at the time and she alerted me to a plane striking the first tower.  I stopped what I was doing and turned on the TV.  At first no one knew what was happening.  The first plane had hit and they thought it was an accident.  There was no mistake when another plane hit the second tower.  I told my co-worker to leave the office and go home immediately.

There was so much confusion and it was hard to believe this could happen in the United States.  As the events unfolded in Manhattan, my eyes never left the TV for the rest of the day.  I watched in real time as second plane hit and then the towers collapsed.  Since nothing had ever happened like this before, it was unbelievable even though we were seeing it with our own eyes.  The whole day was surreal and I felt numb.

It was couple of days before I knew the full extent of how these events affected me personally and those close to me.

In the next couple of days I found out that my cousin had perished in the first building.  She worked on one of the floors that was the initial impact zone.  Although some people received phone calls from the loved ones they lost, no one heard from Loretta and no remains were ever identified.  Her Mom searched the newspapers everyday for the rest of her life looking for some information that Loretta had been found but to no avail.  Another cousin worked in the Mariott and was helping someone on the street when his best friend ran into one of the buildings to help but the friend perished.  This caused my cousin a lot of distress and grief.  My neighbor barely escaped with his life as the towers collapsed and debris fell everywhere.  A current co-worker was in lower Manhattan on that day and he has given me pictures he took when his company finally realized that they needed to let the employees go home.

In the days after the attack when people began returning to work, there was an eerie feeling on Manhattan streets even in mid-town.  There were much fewer people on the streets in the days and weeks after that fateful day.  As time passed things seemingly started returning to old routines but beneath the surface September 11th changed all Americans.

In recent years I’ve heard some saying that we need to move on.  I disagree.  I’ve taken September 11th as a vacation day every year since 2001.  I watch the Memorial so I can hear them read the names of all those that died during the attack including my cousin’s name.  I also know that others believe in a conspiracy theory and yet others that believe that we deserved this.  To the latter I would say – how could my cousin have deserved this as an American Express Corporate Travel Agent?  As for the former, I can’t believe that our government would do this to our own citizens.

No sense can be made of this terrible attack. 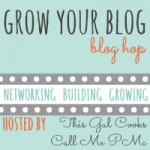 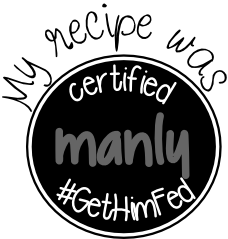